An app created to detect deep fakes on social media and educate users on the dangers of deep fake technology.

This motion graphic piece was developed to explore the shape and form in motion. The video symbolizes the company’s desire to tell every story and shows that the cameras never stop rolling. The goal of this project was to challenge myself using 3D software and master the art of outline animation.

I created storyboards to map out how my created assets would move within each composition and to solidify timing. Creating storyboards allowed me to put my ideas onto paper to get a better visual of what I wished to create. Storyboarding was a crucial step in the development of this motion design because it allowed me to troubleshoot to avoid overworking myself. 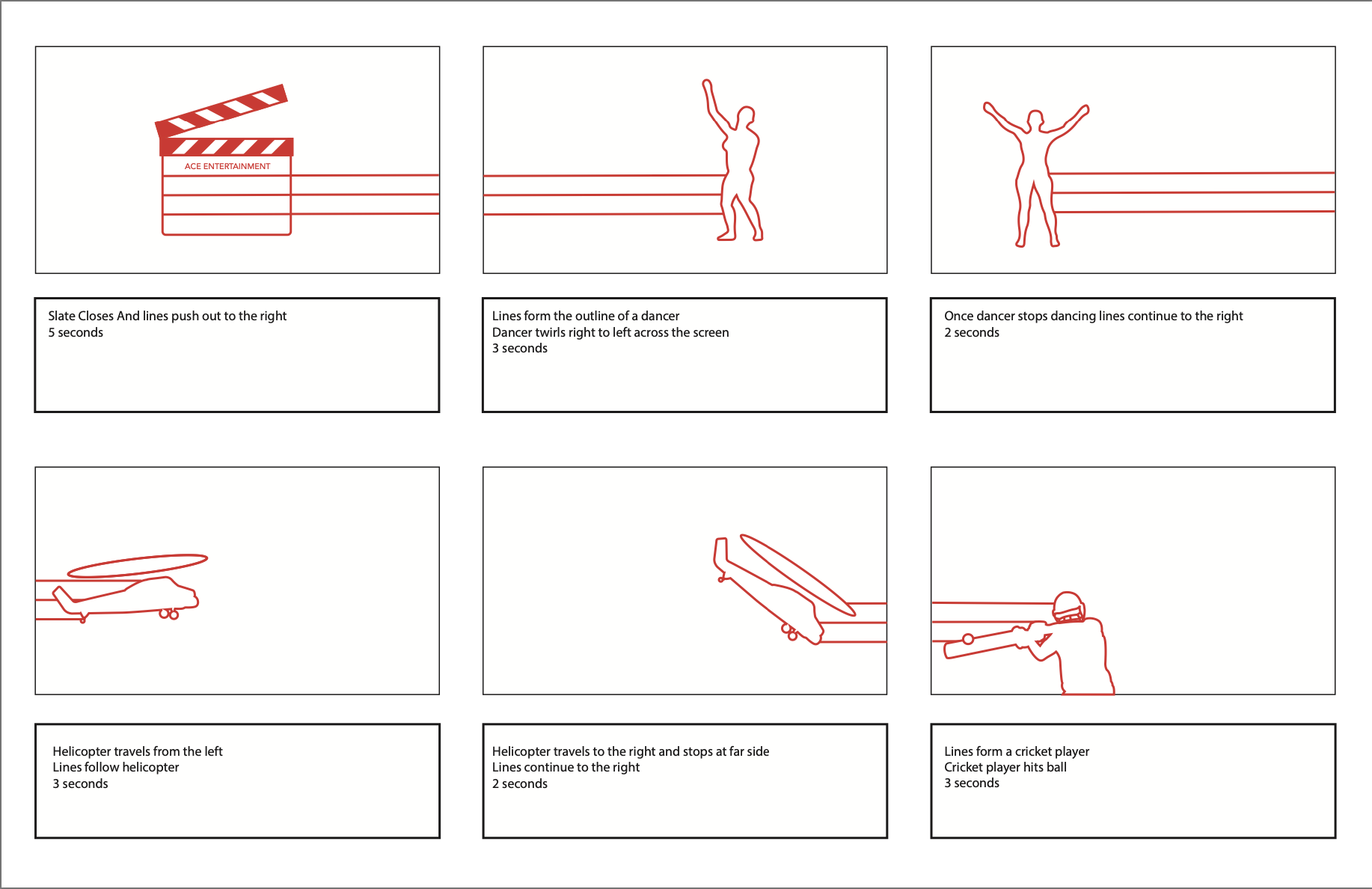 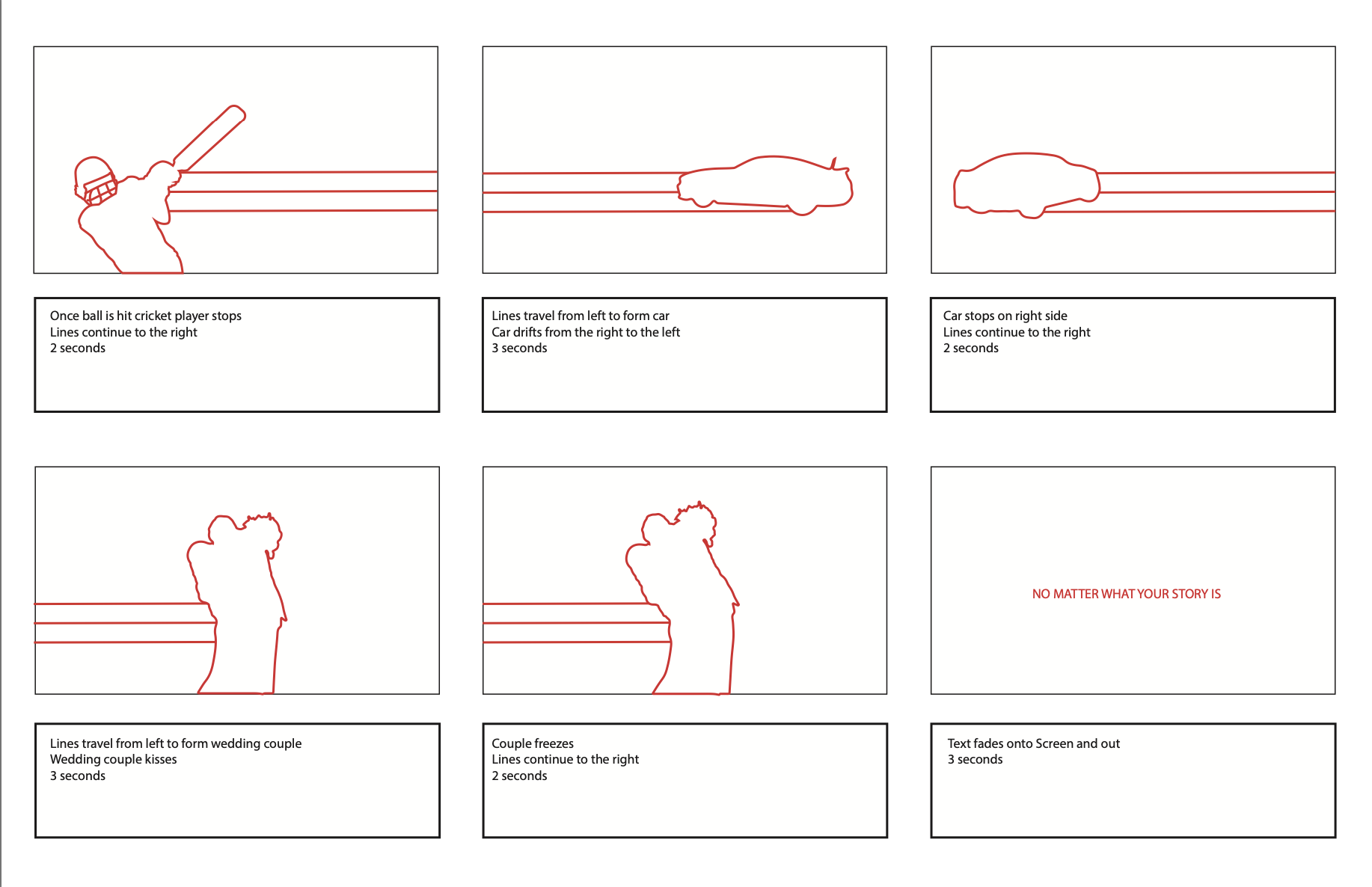 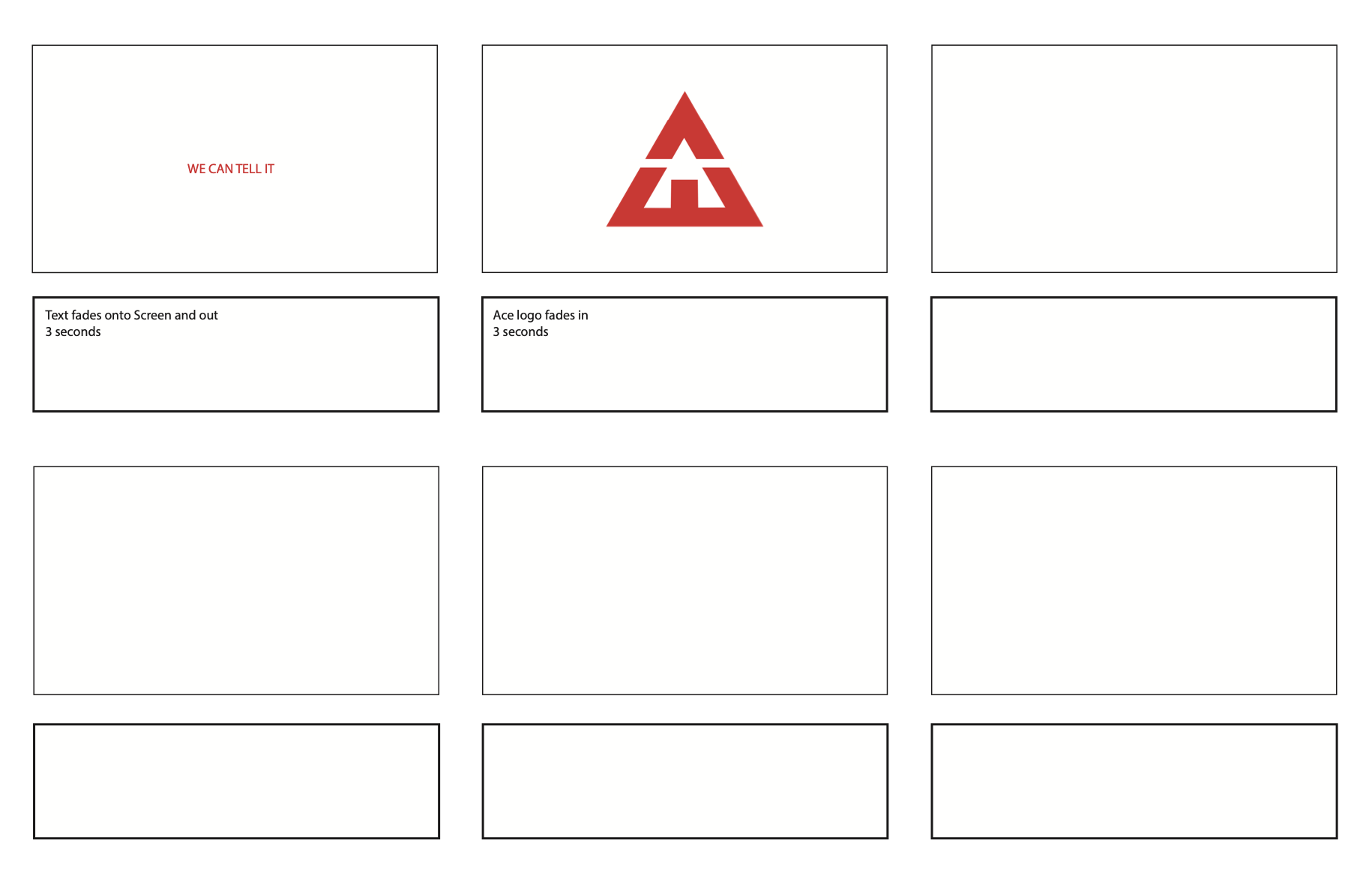 Due to time constraints I was only able to create 3 major assets. I was surprisingly more happy with only using 3 assets because this made the video narrative more simple and quick. These assets were created by rendering a 3d model in Maya and then image tracing in Adober Illustrator. Unfortunately, I could have saved myself time by rendering using Maya's outline render however my student account placed limitations leading me to find creative alternatives. 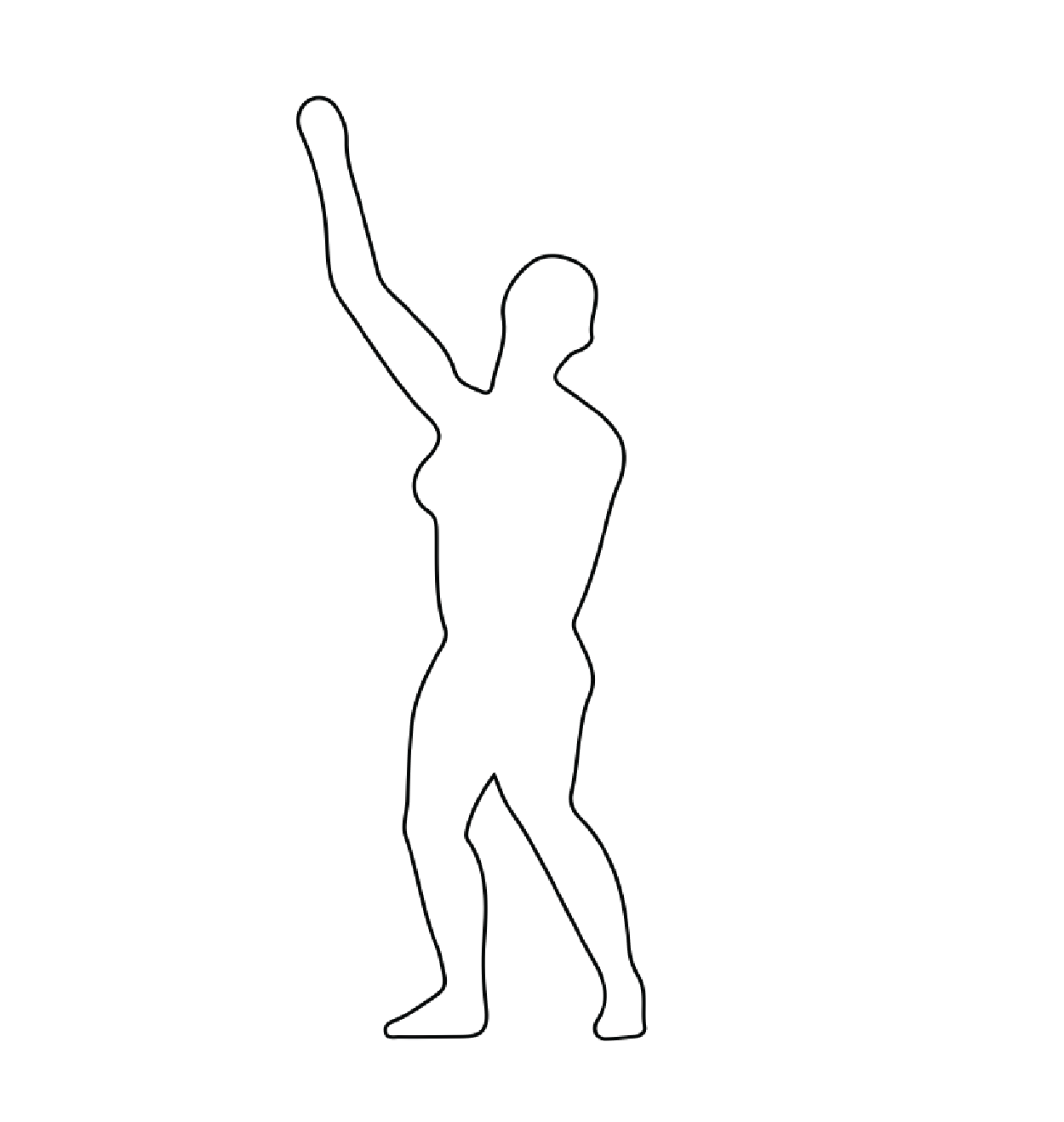 Ace is well known for their dance footage and has incoorperated a large portion of their company identity to their association with the dance industry. This was important to incoorperate in my video because it represents Ace’s long standing work and connection with people. 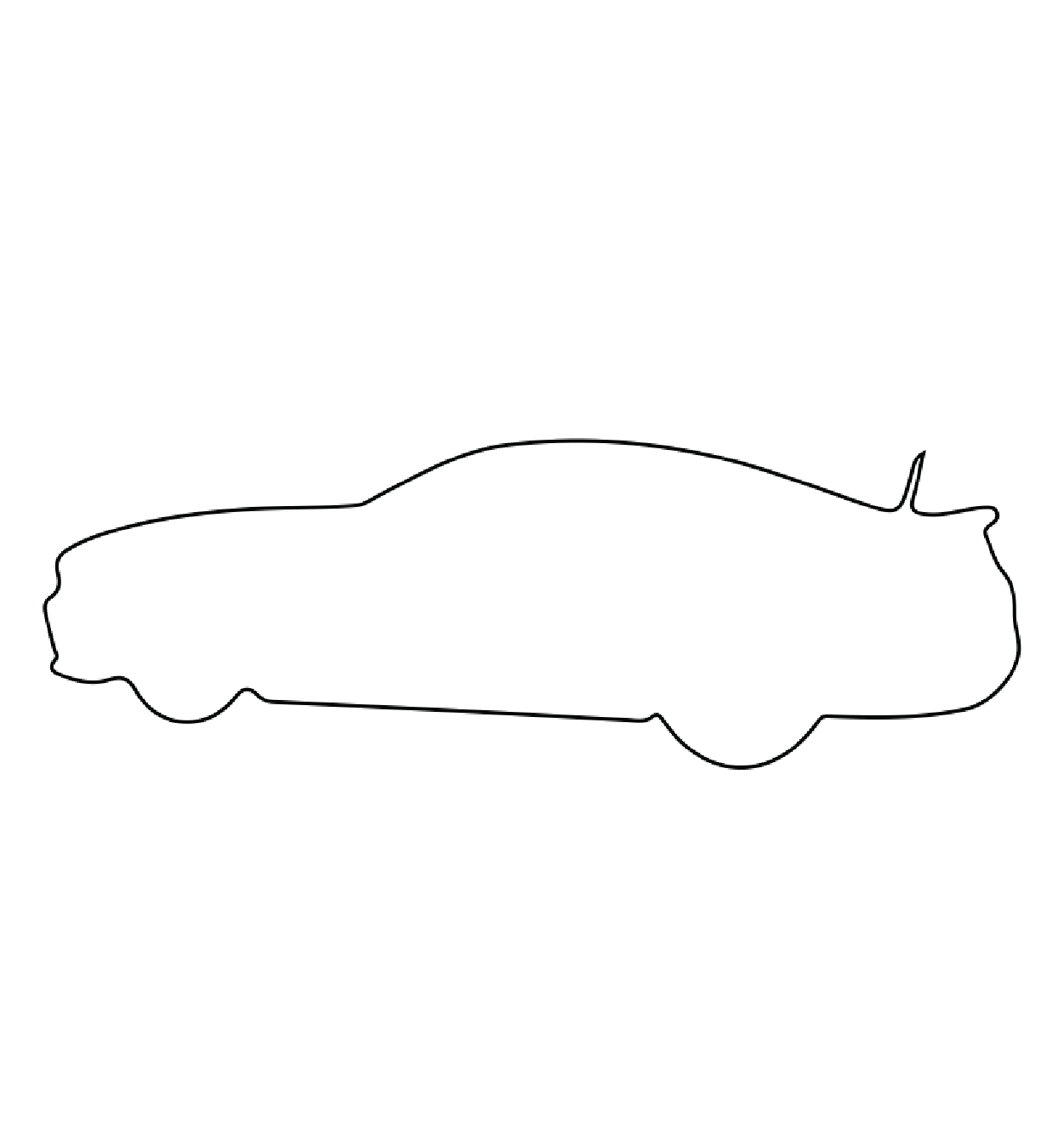 The car represents Ace’s versatility and ability to know only document organic and human based happenings but also machinery. Ace Prides themselves on their ability to capture the beauty in mechanical forms. 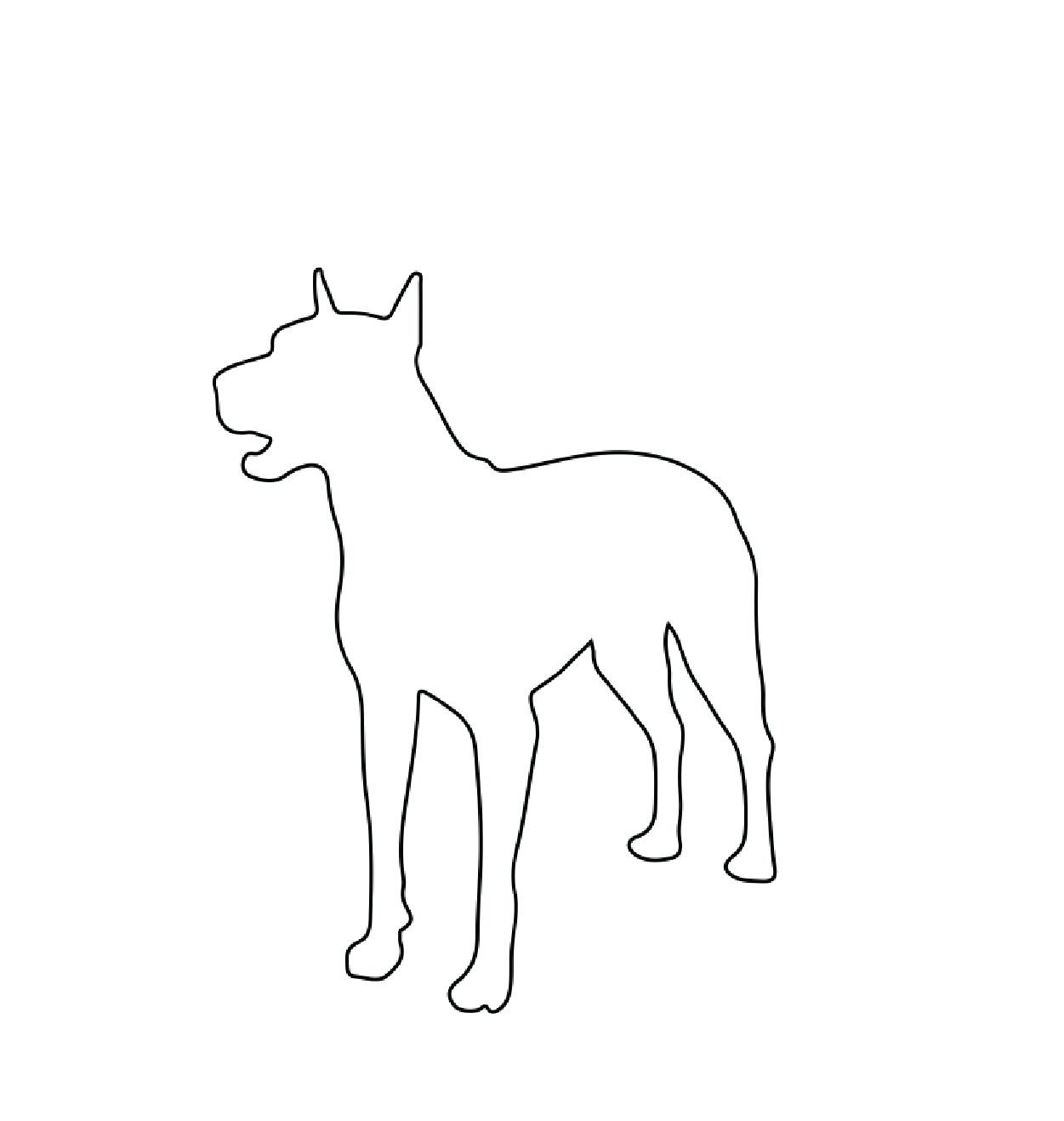 The dog represents Ace’s ability to work with animals and to show the diversity in their work. Ace has participated in several shoots involving animals and has documented several of these works in their photographic portfolio.

My animation process began by animating 3D models. I was able to acquire the models using free online assets for the sake of time constraints of this project. I then used Maya’s Vector render to create outlines of the figures. 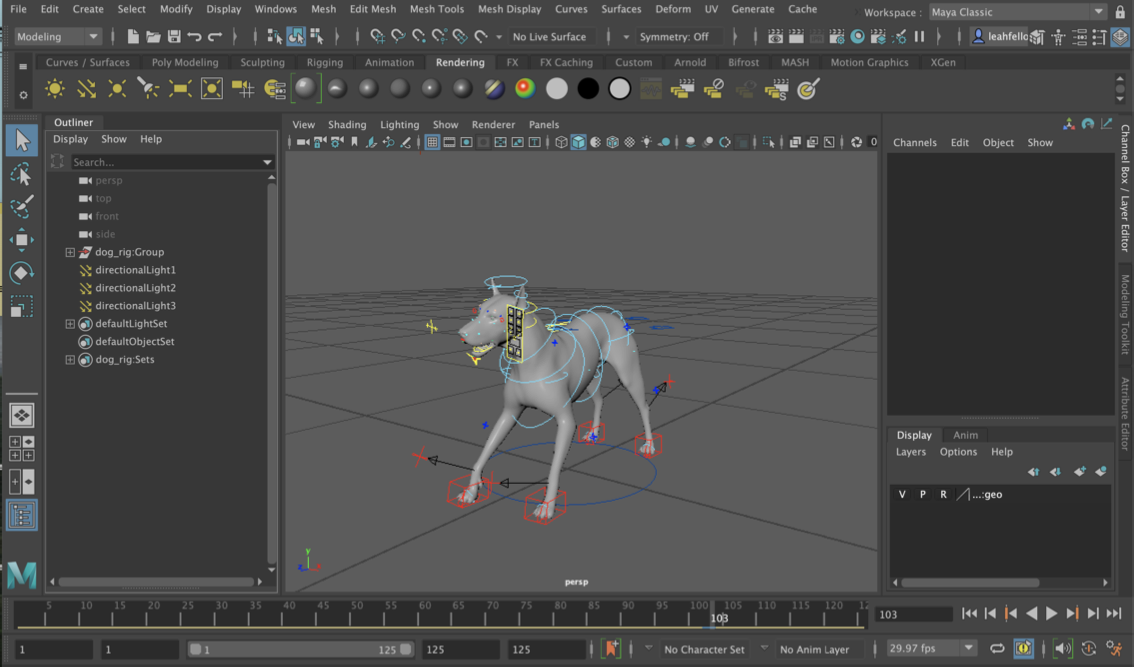 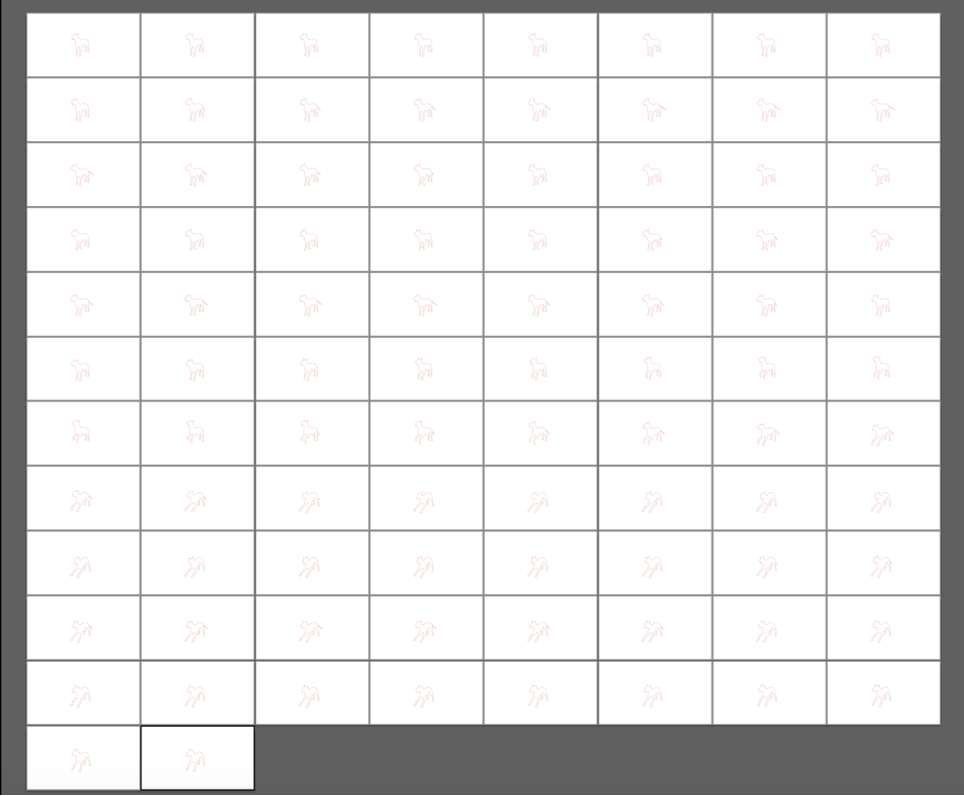 Within my final composition, Lines are used to represent the continuation of Ace’s process from the start, which is shown by a slate clapping, which in the film industry represents the starting of a take. As the figures begin to move they turn red, which is a representation of recording (normally shown through a red flashing dot). The use of limited colour allows the viewer to remain engaged in the process and action of the video and further understand Ace’s goal when working with Clients. 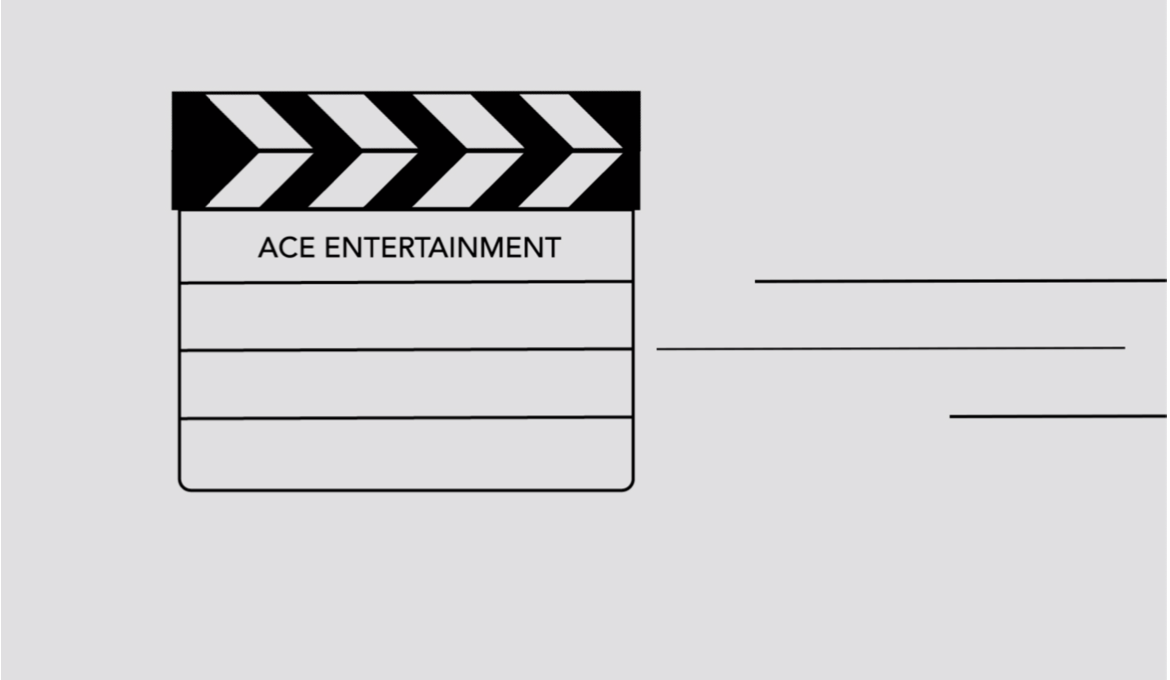 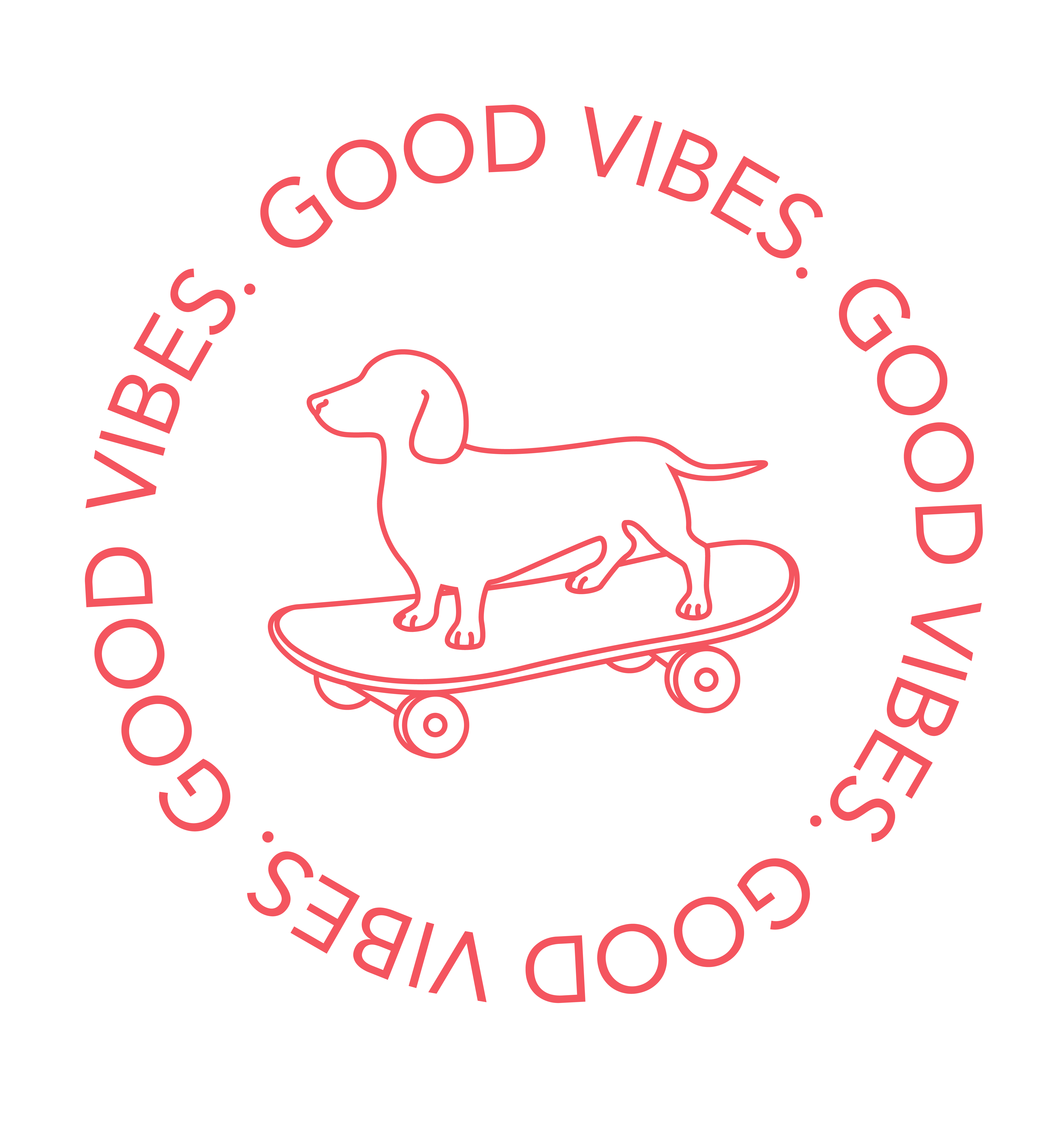 Let's Get in Touch

Send me an Email